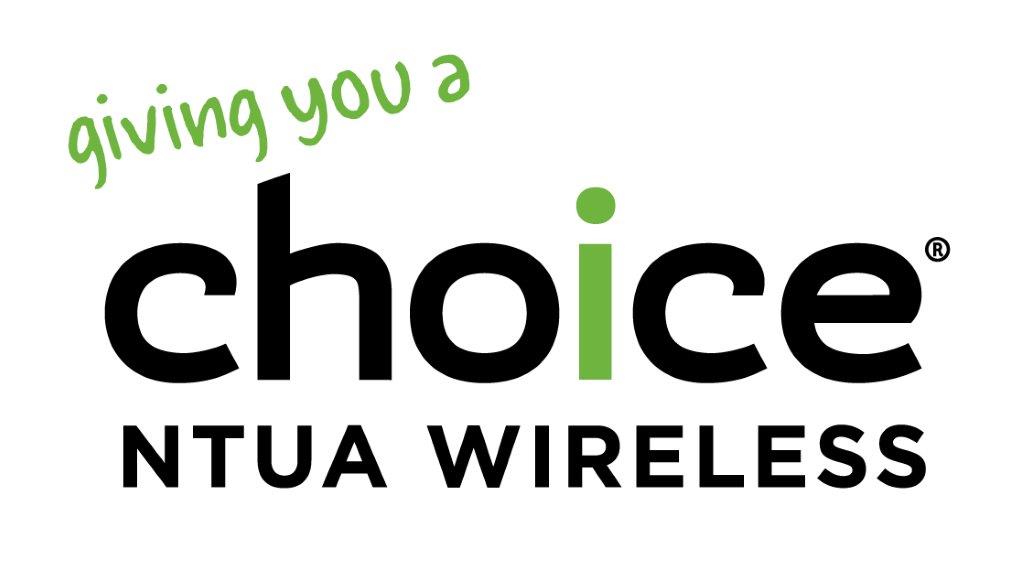 The company expects to be able to offer LTE on the islands of St Thomas and St John, with connectivity in St Croix to follow.

Choice has already invested US$2.7mn in the network expansion, and plans to invest an additional US$2mn to bring LTE service to all of its customers.

The company, which operates in the USVI since 1999, is the largest internet provider across the US territory. Choice is a subsidiary of Atlantic Tele-Network, a fixed and wireless provider that has operations in North America and the Caribbean.

According to Telegeography, the USVI contains a mixture of local companies including Innovative Telephone (formerly Vitelcom) and Choice Wireless – and regional offshoots of US operators.

T-Mobile acquired spectrum following its 2007 purchase of SunCom Wireless Holdings, although it lacks a fully fledged commercial presence there, according to Telegeography.

Verizon has an indirect presence via international roaming agreements.