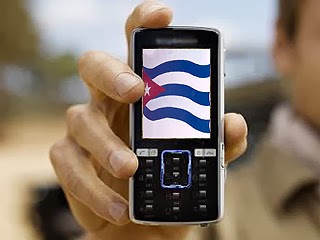 Cuba’s state-owned telecom Etecsa does not plan to lower its mobile phone plans, despite the fact that current rates are too high for most citizens.

These prices have been criticized as being too high, as the average working class Cuban has a monthly salary of around US$20.

Cuba’s mobile rates are too high for most citizens. (CREDIT: AFP)

Luis Manuel Díaz, Etecsa communications director, told Cubanet.org that the telco has no plans to lower the rates, except for international calls.

The island has 2.4mn active mobile accounts since Raúl Castro’s government lifted the ban on mobile lines in 2008. Cubans are allowed to register to up to three mobile lines since November.